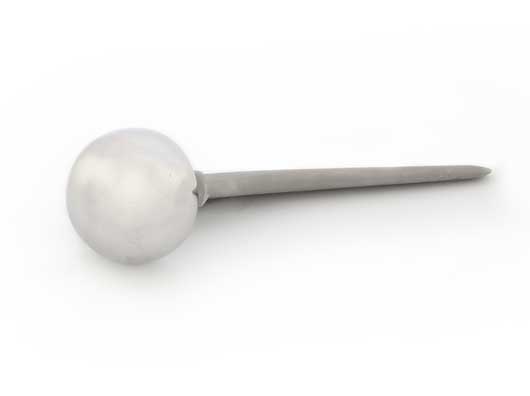 Hip resurfacing has been developed as a surgical alternative to total hip replacement for patients with advanced arthritis of the hip. Total hip resurfacing is a bone-preserving procedure that helps restore the function of hip joints. It involves the placement of an artificial shell (prosthetic) cap, which is hollow and shaped like a mushroom, over the head of the femur while a matching artificial cup is implanted in the acetabulum (pelvis socket) in patients with painful hip joints. In hip resurfacing, the femoral head is not removed, but is instead trimmed and capped with a smooth metal covering. Thus, using this procedure, the articulating surfaces are replaced in the patient's hip joint while removing very little bone compared to a total hip replacement.

The goal of hip resurfacing is to restore the best possible function to the joint by replacing damaged joint surfaces with artificial materials.

Hip resurfacing may lead to a dramatic improvement in the quality of life of the patients. When combined with a thoughtful rehabilitation program, total hip resurfacing allows patients with arthritic hips to regain comfort and function. The procedure has an extremely low failure rate and meets patients’ expectations.

The advantages of hip resurfacing over traditional total hip replacements are an area of controversy among orthopedic surgeons. A great deal of research is currently being done on this topic.

Hip resurfacing can improve the mechanics of the hip, but cannot make the joint as good as it was before the onset of arthritis. In many cases, the muscles and tissues around the hip have been weakened from prolonged disuse before the hip-resurfacing procedure. After surgery, it usually takes time for a patient to realize maximal improvement.